the left is literally littered with insular secular cults—devoted to their pantheons of lenin, trotsky, and marx…to overcome the satanic forces storming the gates of power—will require ideological flexibility morphing constantly hour to hour…the power of the marxist matrix is blunted by mental sterility—leaving its adherents recycling tautologies like fundamentalists with their ministries…red jesuits sacrifice anything in the name of their prophets of choice—what we need are revolutionaries armed and ready-striving to speak in harmonious voice…rebuilding the left is a project that takes on urgency nowadays—the forces of bigotry and empire are swimming in hubris and breeding new plagues…red jesuits will never be up to the tasks of building a resistance that can fight and win—revolutionaries must arm themselves with new road maps for where to begin…the theorists of the marxist canon were brilliant in their day—but to apply the theory to reality requires our movements to use our own brains…we must evolve innovative praxis integrating divergent insights—building power to transform this system—bringing human creativity into the light…in the revolutionary movements of our time red jesuits will have no place—rote theoretical incantation will be superseded and replaced…the power of our resistance is amplified by theoretical foresight—forging common ground between revolutionaries—socialist, anarchist, and otherwise…evolution and revolution are the twin pillars of this seismic era—theory evolves to meet the challenges of this moment—or it fades like a chimera 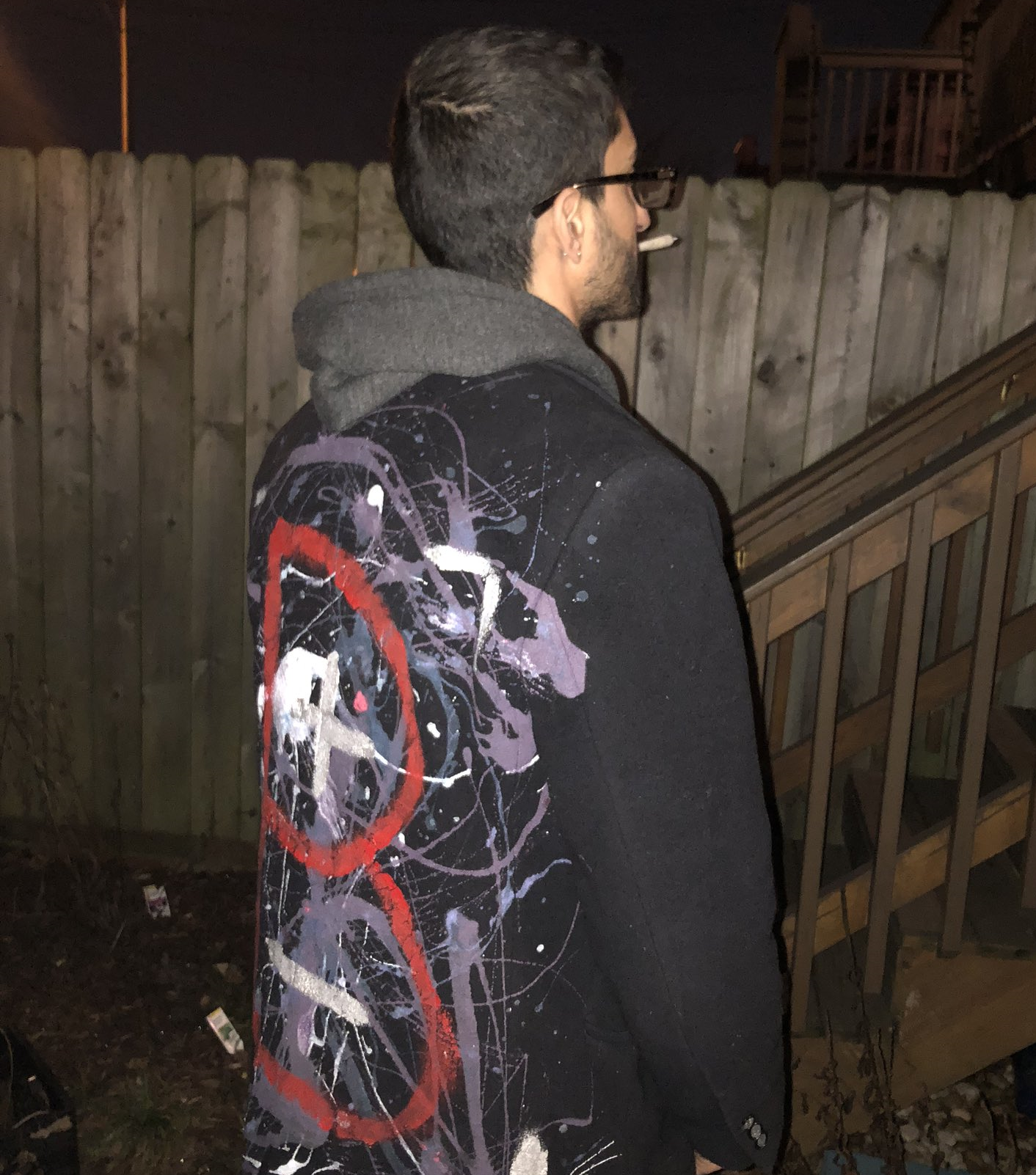 we write in code, with data entombed, in tunnels of platinum and tunnels of gold…my river remolds the depths of your soul, […] 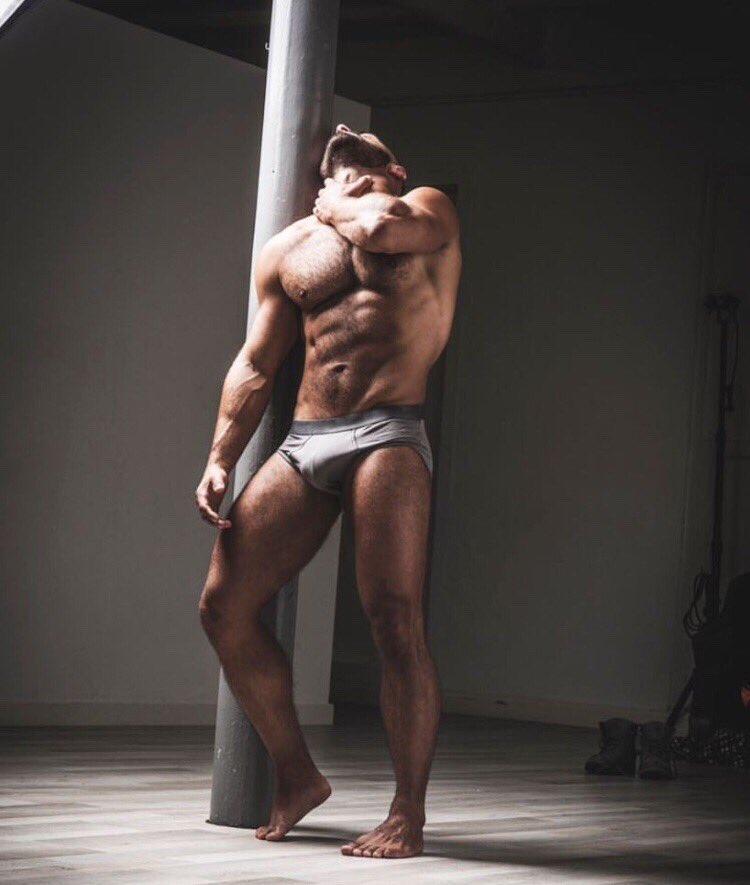 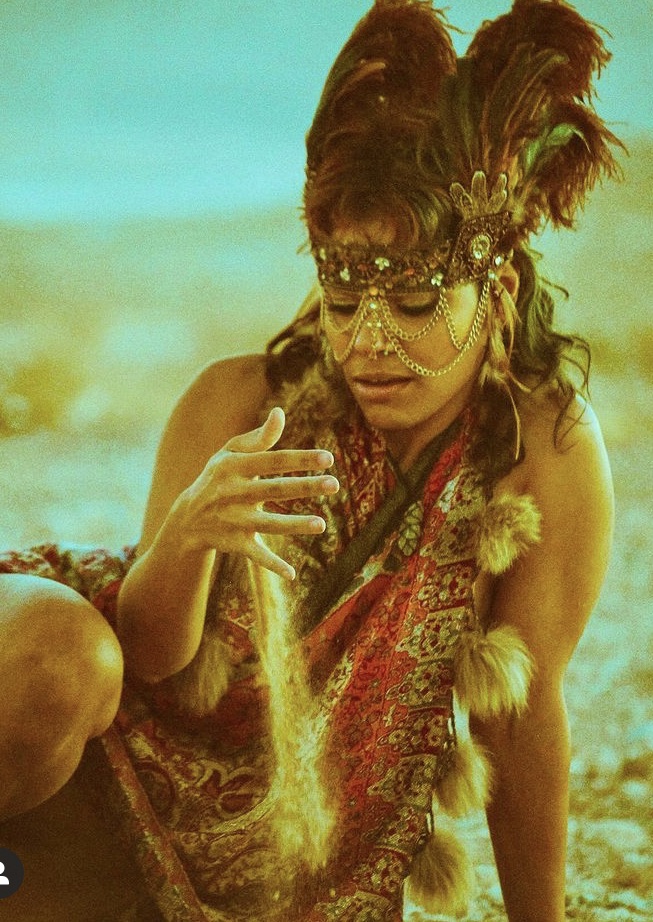 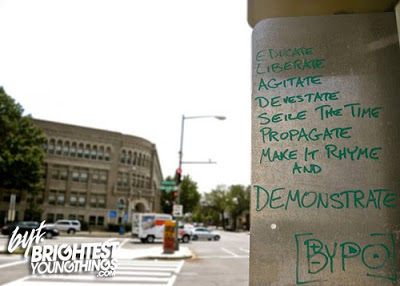