The first image is used with consent: IG: @miamilux_ >> the creator of the mural is unknown

this poem was inspired by the wisdom of Naiimah Lovechild 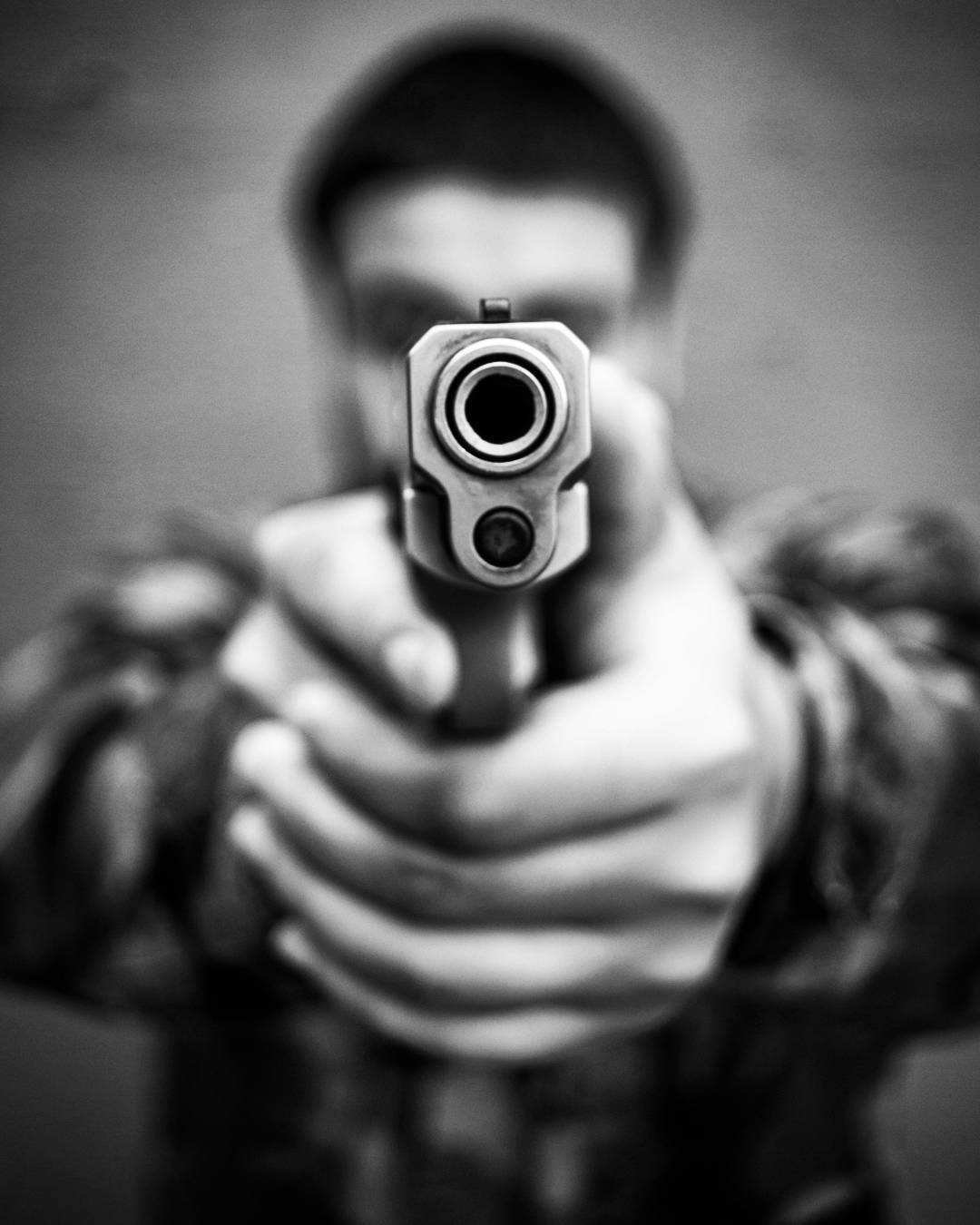 we are living on the brink of systemic cataclysm—we are under the gun and on a prophetic jedi mission…we rise and resist: […] 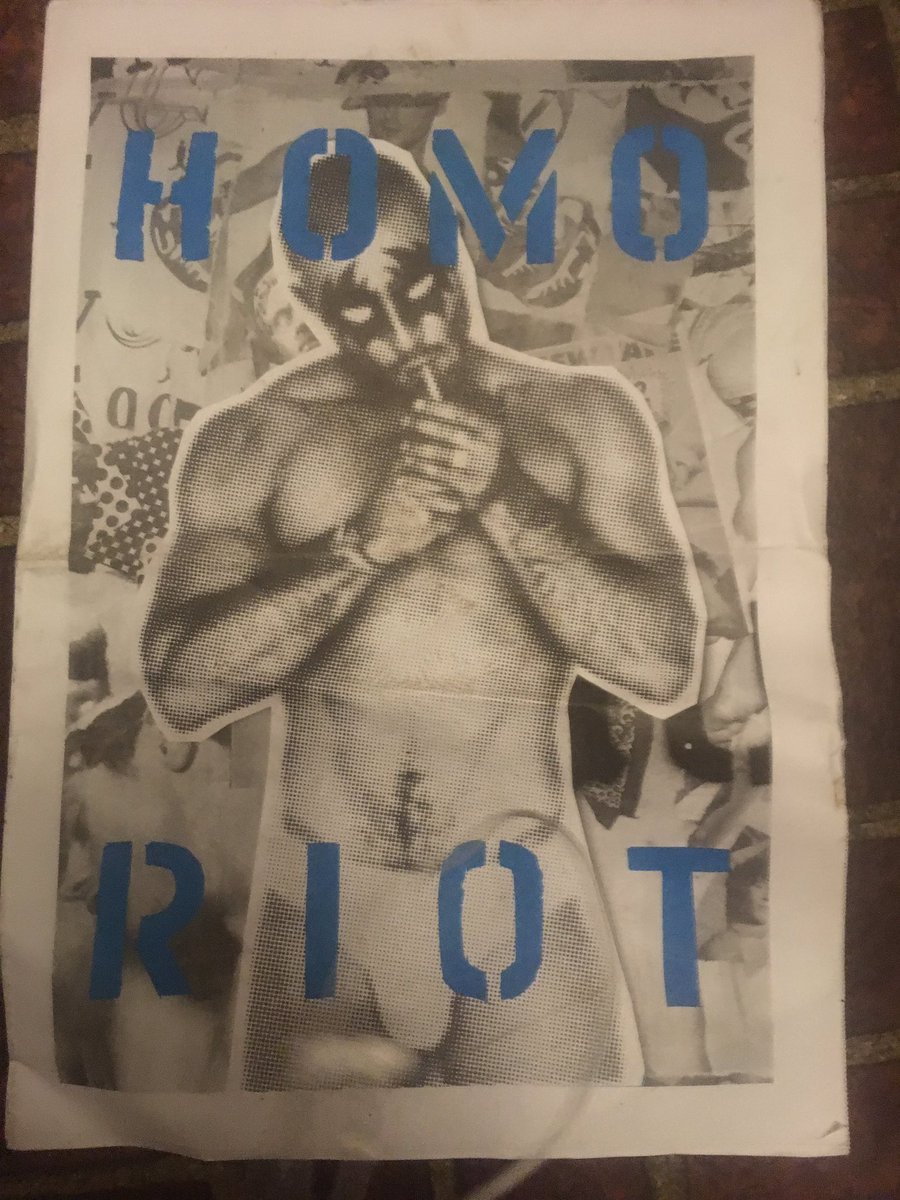 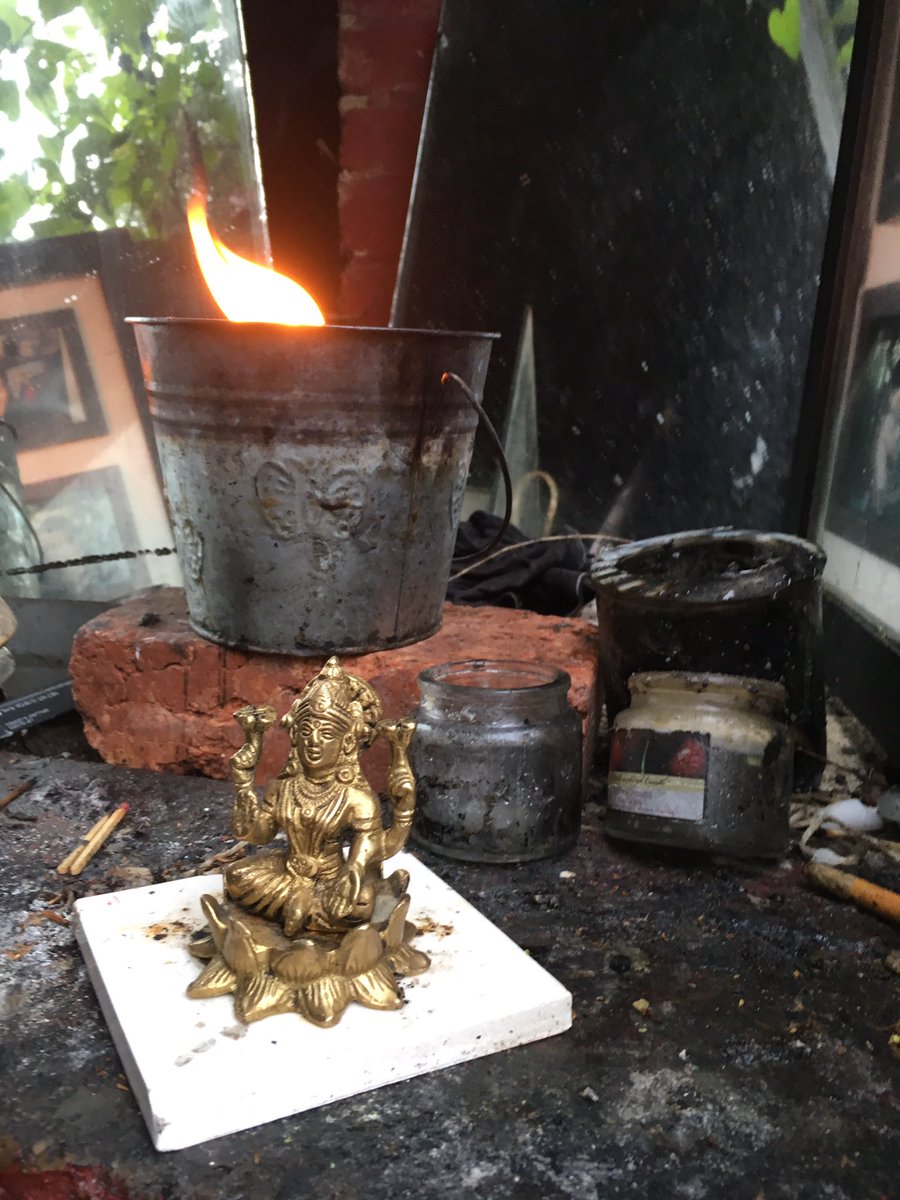 since ancient times humankind has craved meaning and substance to fuel our days…we have worshipped  many powers, many stars, many gods–we have […] 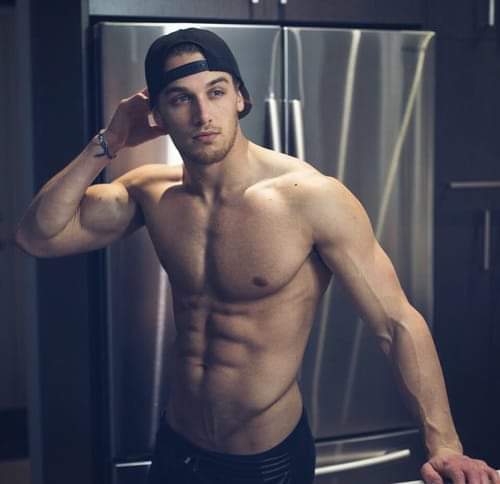