i imagine myself bathed in light–or held in a luxurious and potent embrace…i imagine myself protected by a force field from the terrifying vicissitudes of late stage proto-fascist capitalism–protected by the love of my pixie from the major and minor terrors of our world…its been a difficult few months, but i have grown stronger in tandem with my polycule, sinking radiant roots deep into the earth–awakening seismic powers of protection and perseverance…i have been haunted by insecurity–but after months of processing and communicating, i feel able to withstand the ebb and flow of confidence–grounded by my radiant roots, touched by love, and deeply connected to the transformative magic of our universe…tonight, i meditated amidst the energetic riptides of the solstice–my eyes were watching god’s and all of creation teemed pregnant with meaning…i live rooted and grounded but reaching for the heavens, guided by visions and voices and moored to a love that has proven steady and true the first image is a piece by HOMO RIOT >> @homoriot 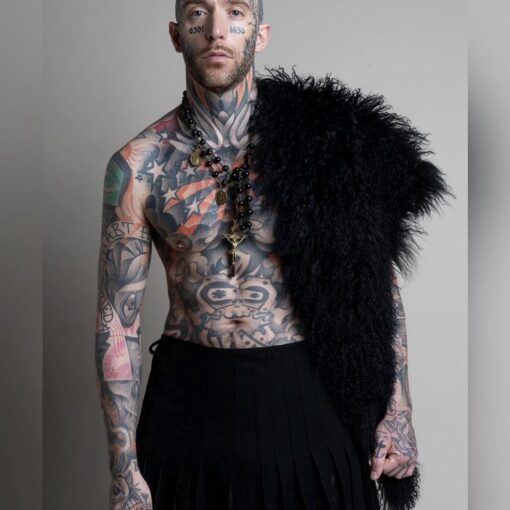 slap me across the face while we vogue in this non-binary place…life is a journey but never a race—we thrive in community, […] 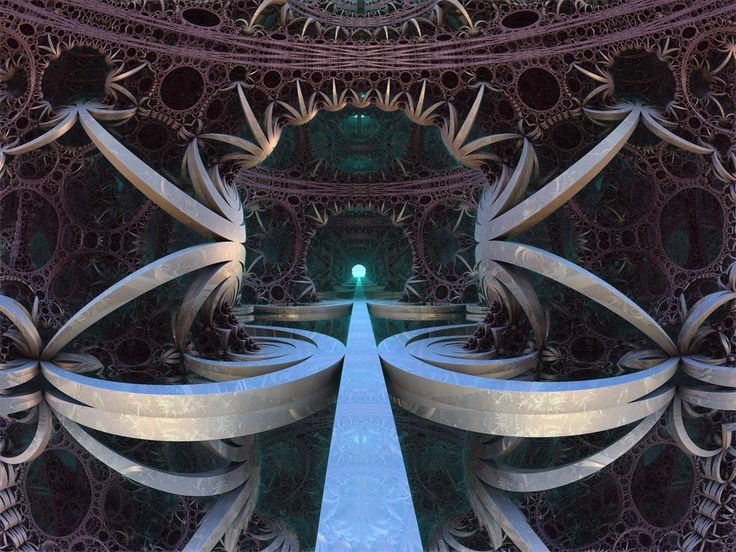 caught in the seductive snare of synaptic riptides—i reimagine the impossible and practice pyrotechnic rites….faster than a ray of light inspiration takes […] 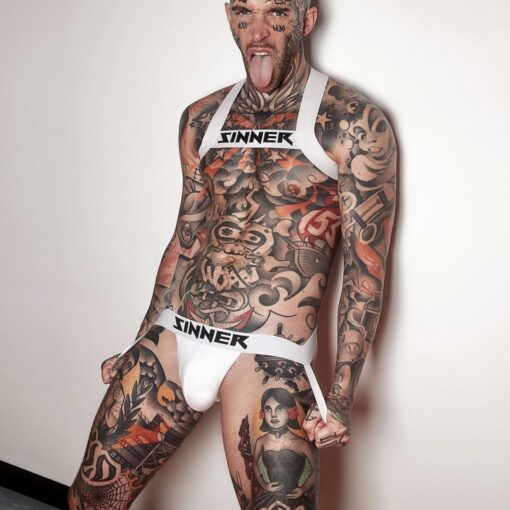