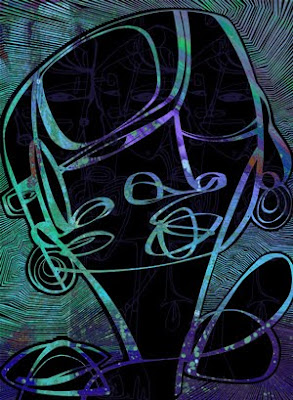 4 thoughts on “AGENTS OF KARMA” 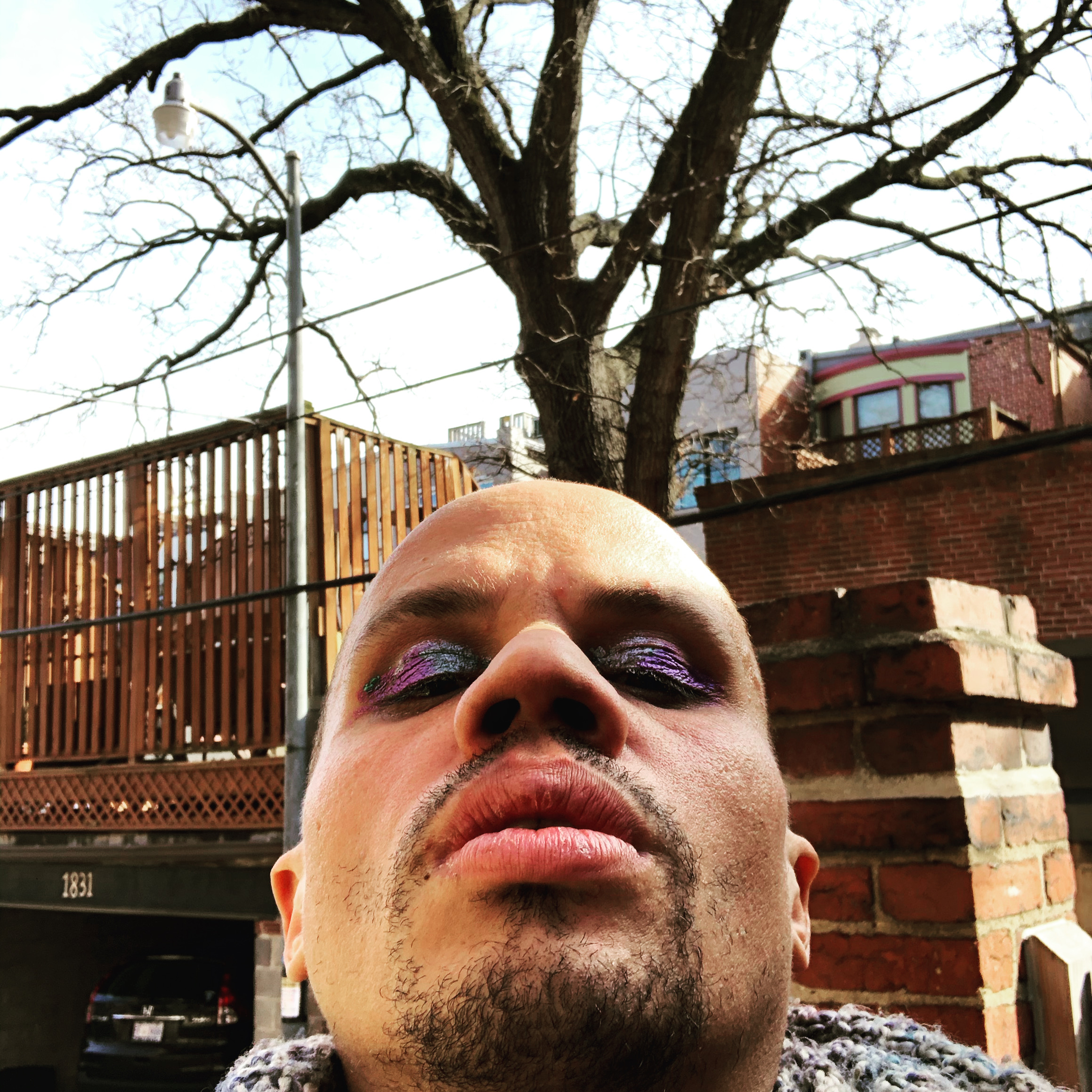 I feel alone–so painfully alone… Lost in a fog of fear, profound remorse, and omnipresent anxiety… My mind has been locked in […] 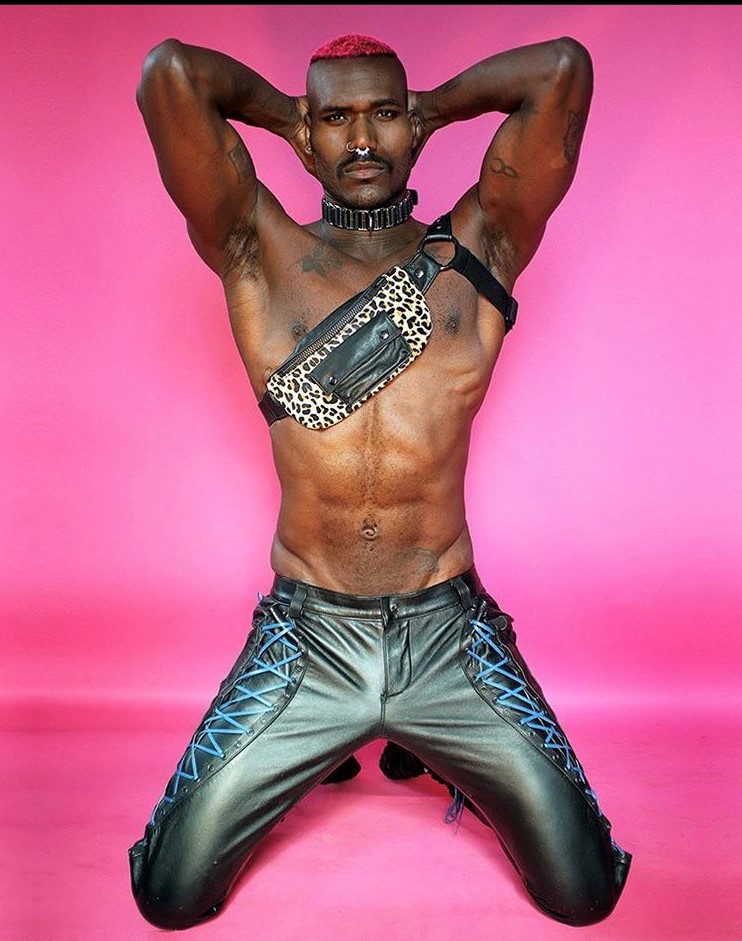 limbs extend, attenuate, and bend–the scars of guilt and shame are healed yet again…we celebrate life and the powers arising from deep […] 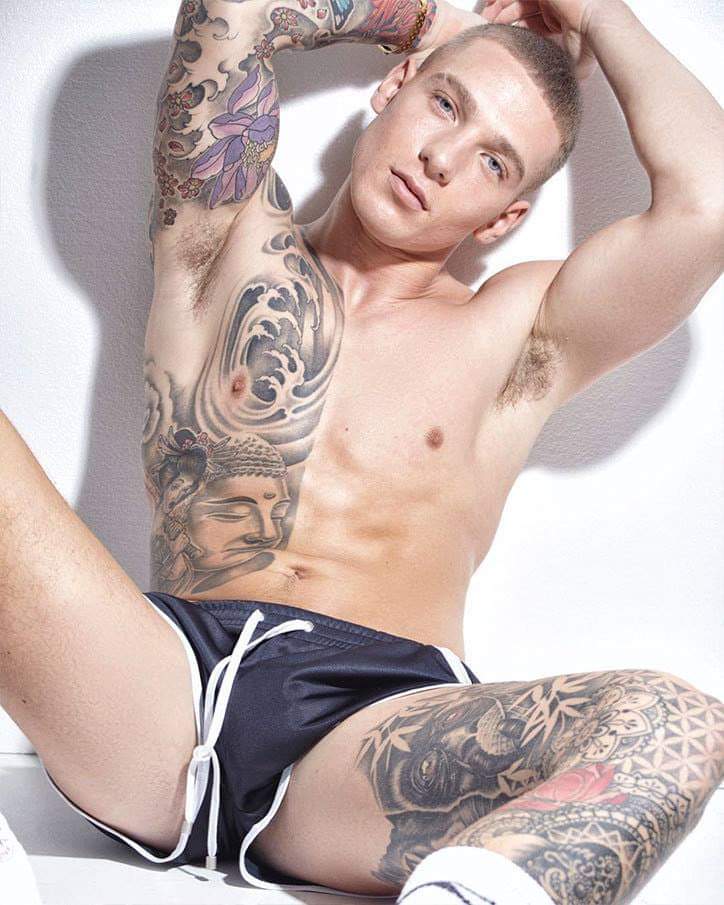 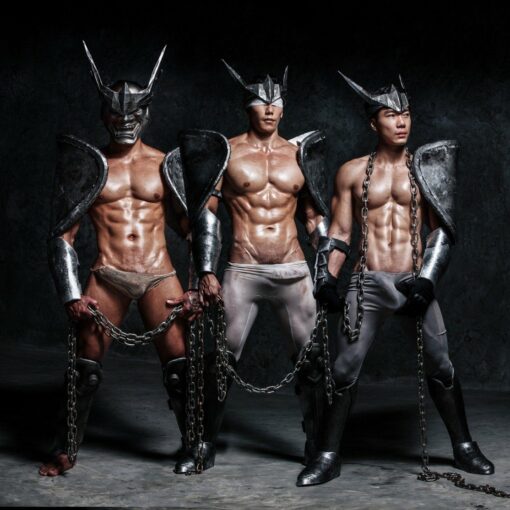