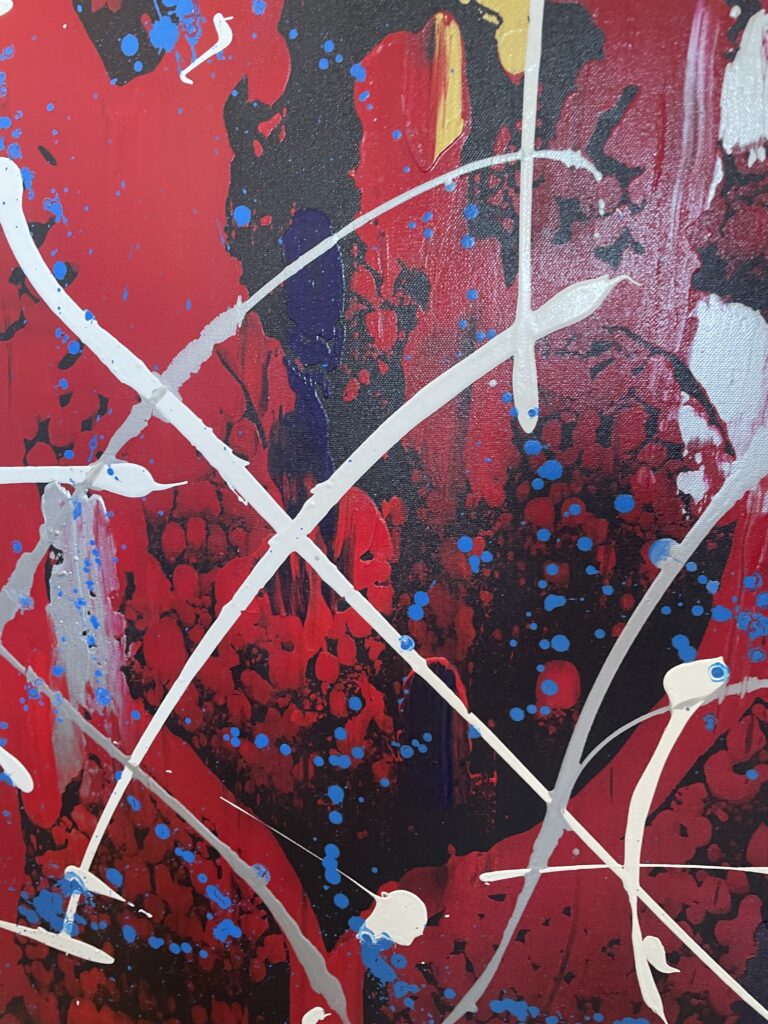 This poem is inspired by the painting ‘Fighting Monsters’ by Christopher G. Kempton

Our world is on fire

And we are watching

Watching this lethal dance with apocalypse

Our world is on a precipice

A portal to barbarism

Beyond all we remember

Monsters of empire and annihilation

This is a war to dismember a nation

And it could become a hurricane

A tsunami of nuclear proportions

These forces produce this moment

We need an exorcism

The opposite of fratricide and genocide

Reconnecting with our common humanity

We need to summon our power

Our capacity for transformative imagination

An emphatic choice other than which empire to serve

They refract and recombine

Conjuring the gift of the sacred

Transcendent love as an antidote to empire

Fuses with a rising of the Russian people

Rising to oppose their autocratic dictator

The brave intensity of this painting draws me in

Vibrant and somber hues ricochet through my mind

I narrow my focus

And see a vector to the human heart

This is a poem about empire

But also about its antidote

In these fierce colors I find both rage and hope

I see our creative human essence

A fire of resistance to empire

A fire of faith, love, and solidarity 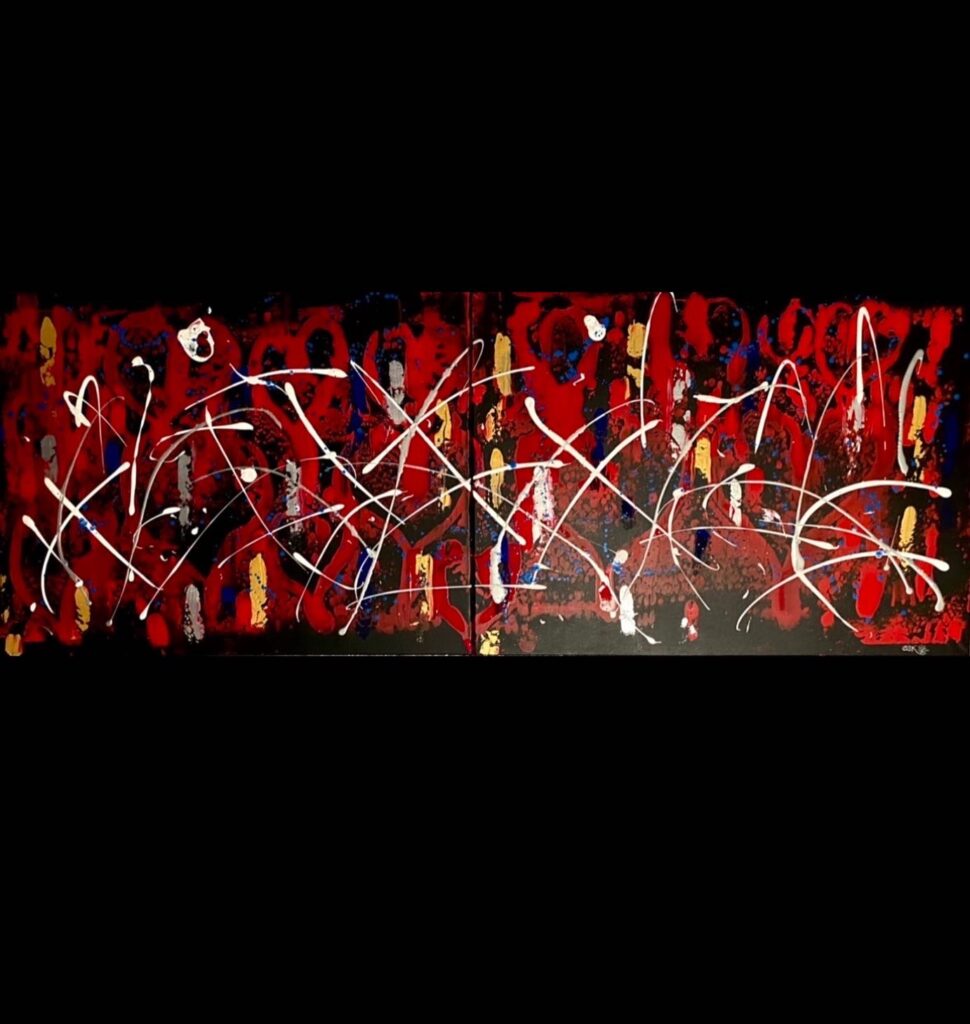 –These are images of a painting titled ‘Fighting Monsters’ by Christopher G. Kempton >> works available through Gtfineart.com >> @christophergkemptonfineart >> Chris graciously invited this poem as an articulation of the spirit of the painting. 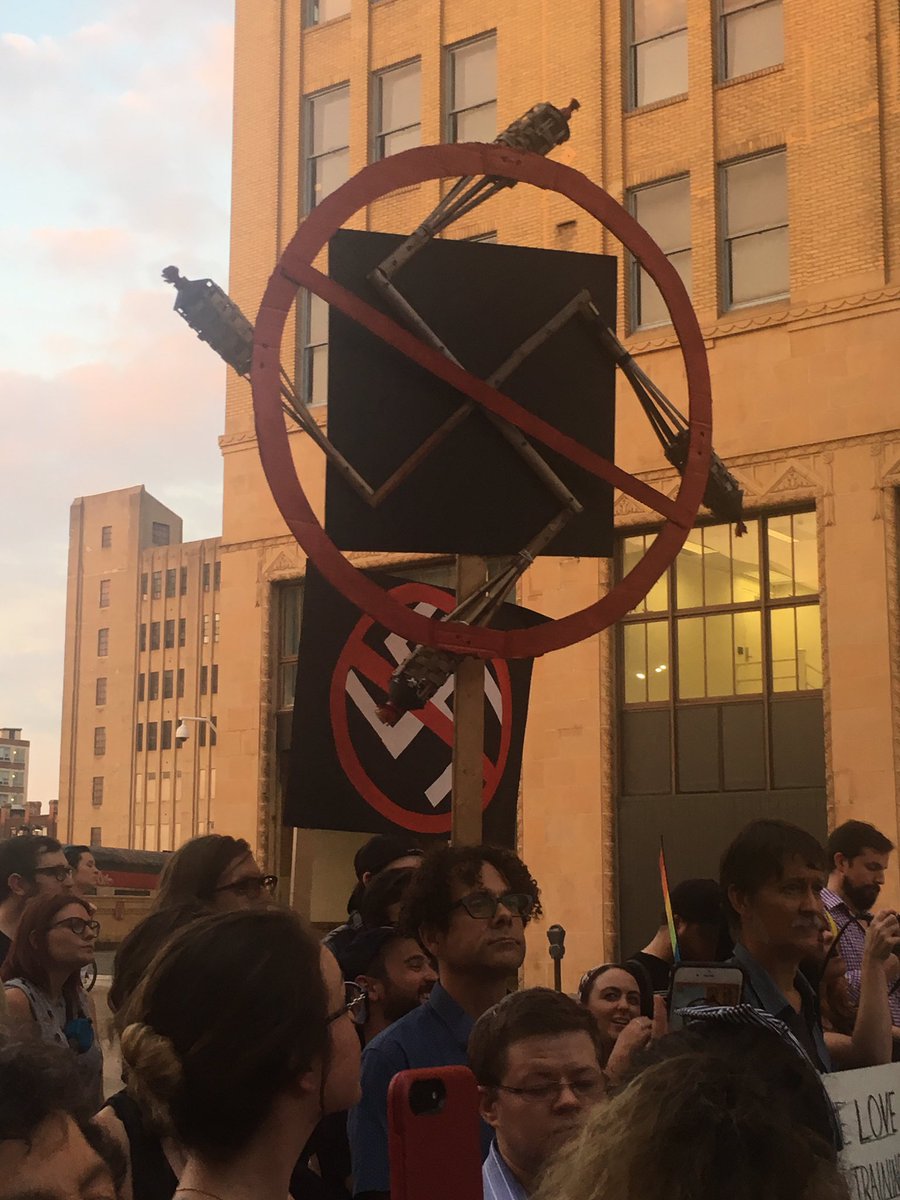 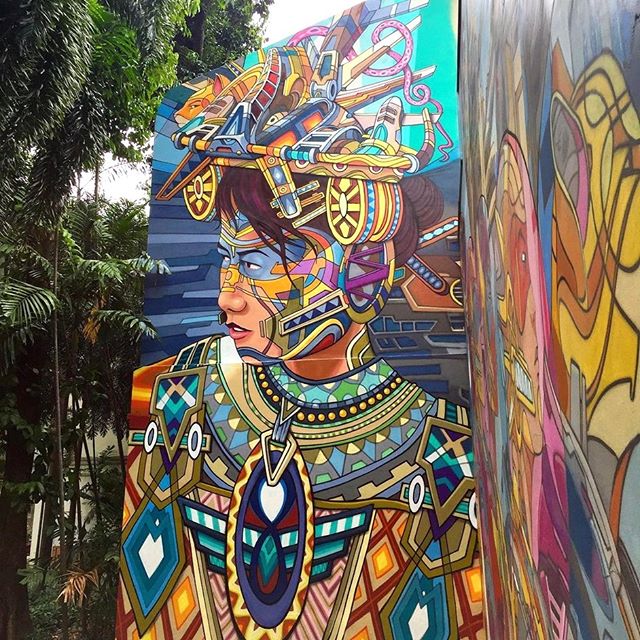 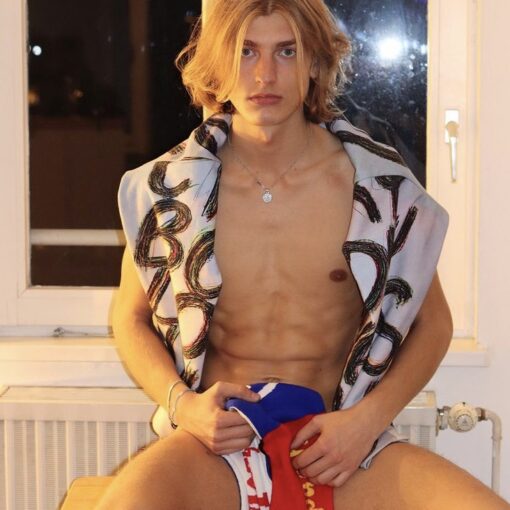 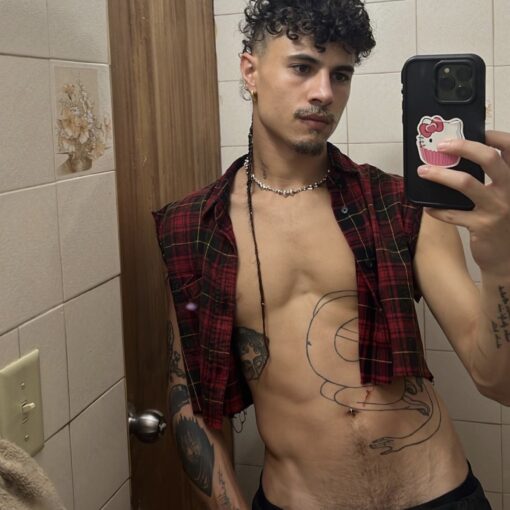