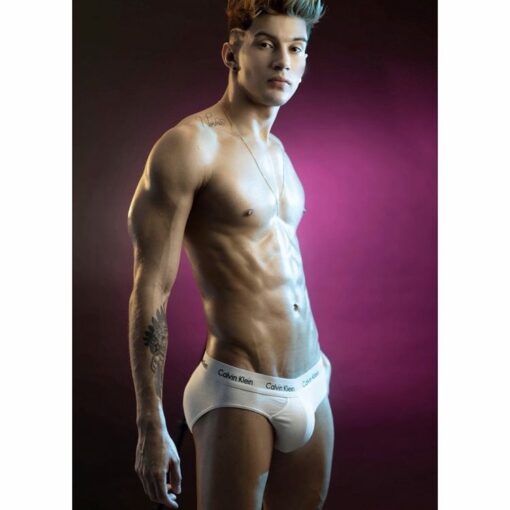 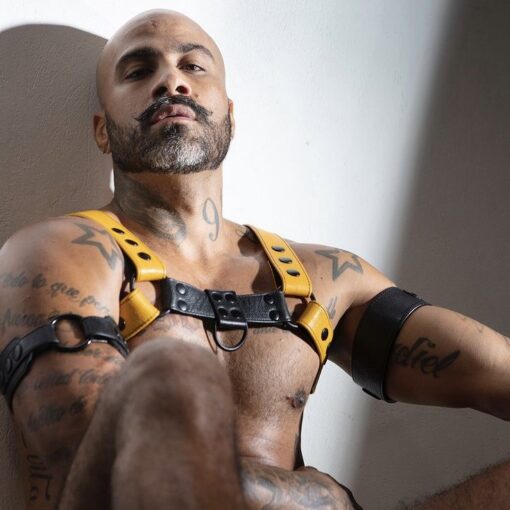 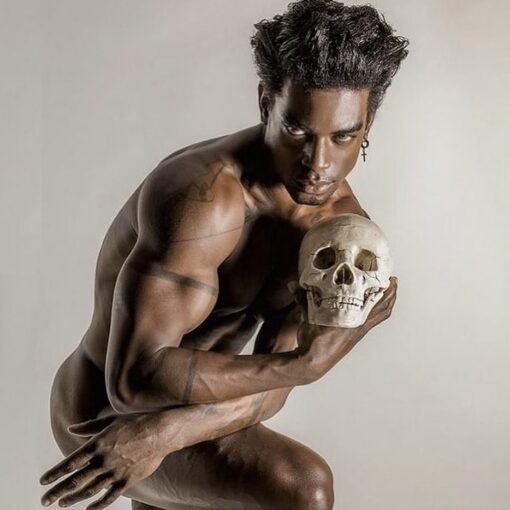 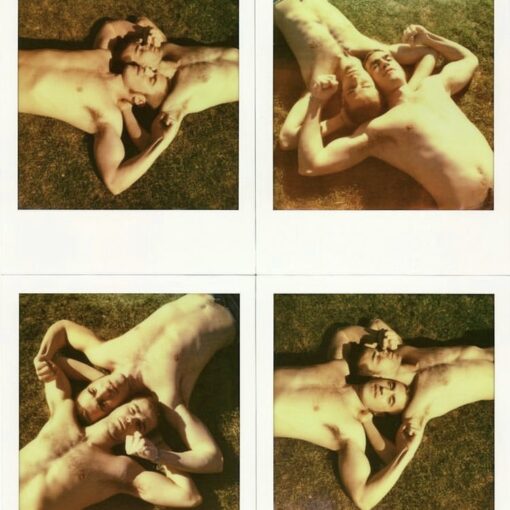 Here I am: right were I need to be… This perfect June sky approaching sunset—delicate blues and pinks dancing in the stratosphere […]