this is a new breed of poem

these are verses for the age of cyberpunk dystopia

windows into the inner workings of our minds

i have seen visions both profound and visceral

its so bright tonight—under the gaze of starlight

my magical fire is gestating nascent godlings deep inside

this is a dopamine clinic—an experiment in achieving the orgasmic the lead image is by SLAVA MOGUTIN >> on IG @slavamogutin

the second is from @kingstephon_ on IG 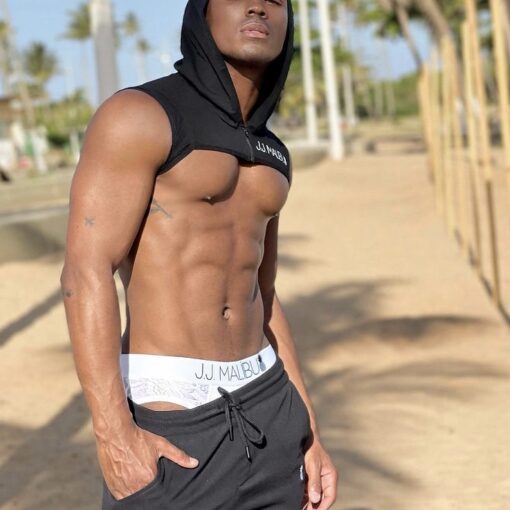 Last night, the moon communed with Jupiter—someone told me to ask for what I want because I just might get it…with synapses […] 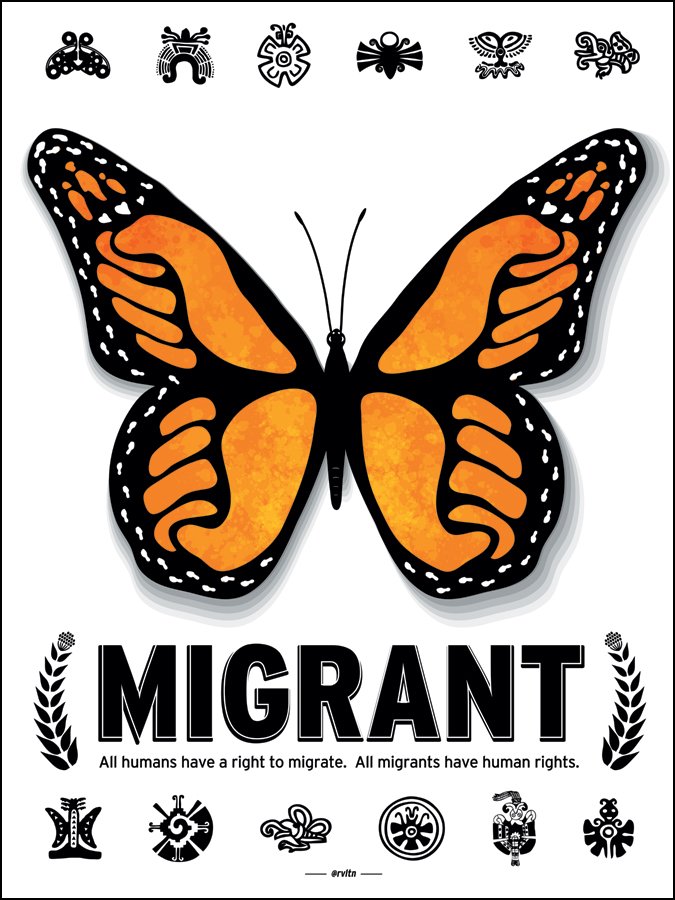 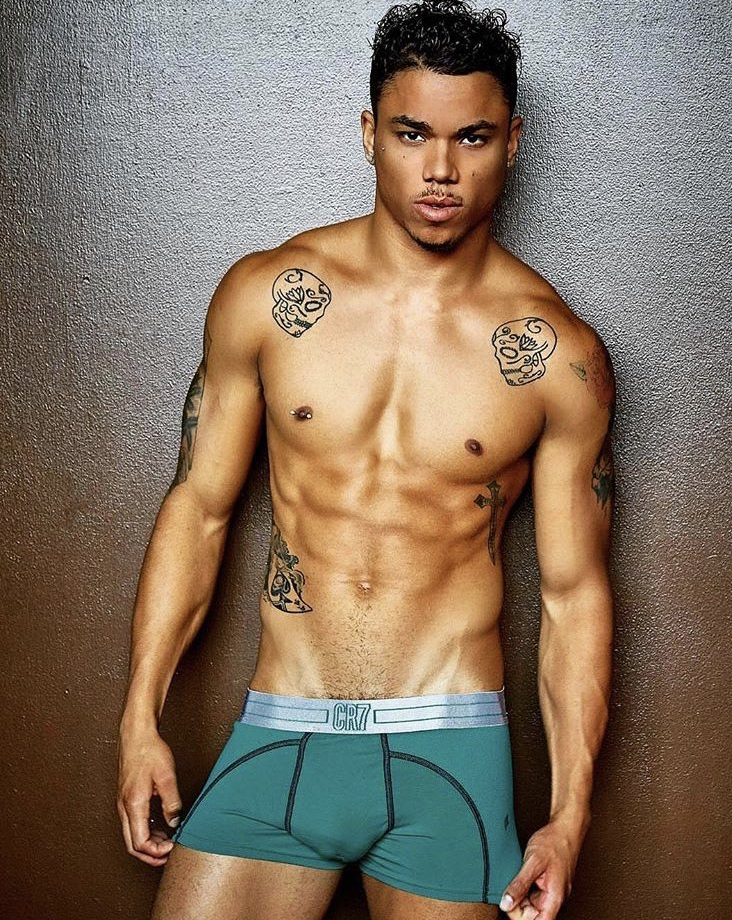 we are virtual lovers fused by cyber-wired connections—we are mirrors of one another: we are psychotropic reflections…the pornographic revolution has reimagined the […] 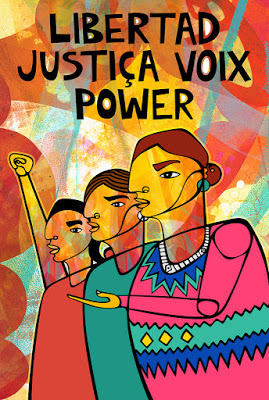