We cannot live as if the fate of humanity rests on our shoulders alone—this is a recipe for cycles of depression and for each moment of friction to cut to the bone….we must prefigure grand visions in intentional gestures, sowing seeds destined to grow—we must envision our relationships as fractals where the small is a mirror of the whole

I am rolling deep with the red mafia: rising to seize my crown–we rule the streets the cops police with a radical underground…its time to nurture relationships and to live out and proud–our army of diva trans women is conspiring to shut the system down

The pyramid in my visions is analogous to the recurring image of a potent world tree—the lower world is the roots and the trunk is the world our eyes can see…the upper world is the branches where sacred spirits live wild and free—we are one and we are evolving: bringing new possibilities into being 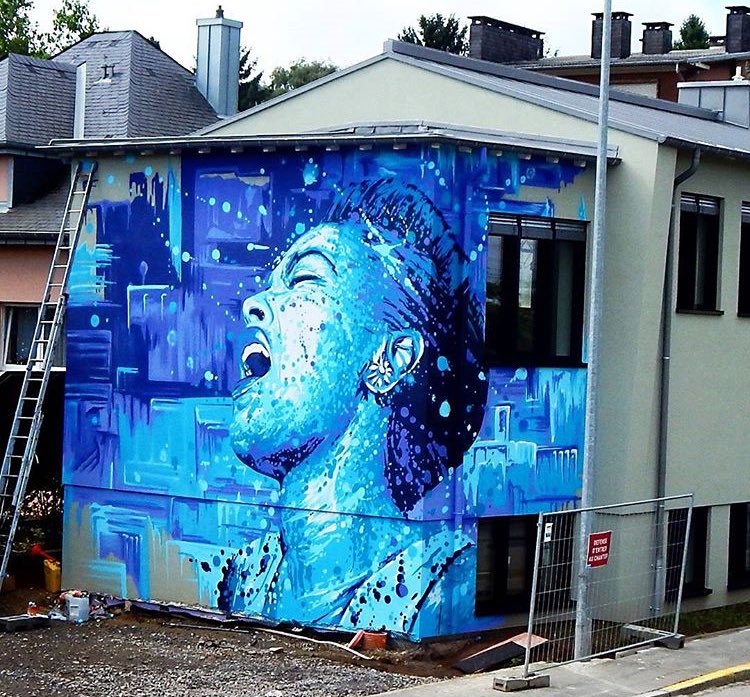 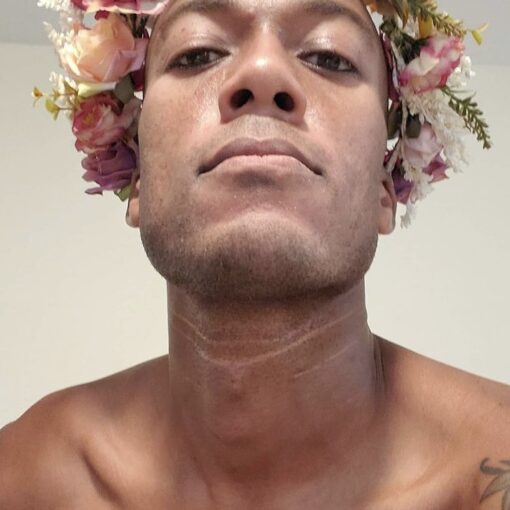 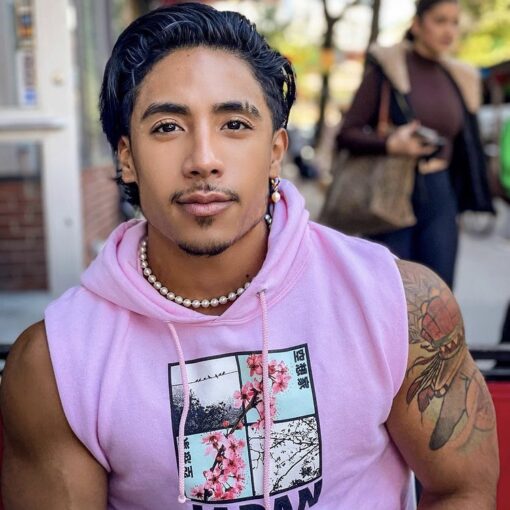 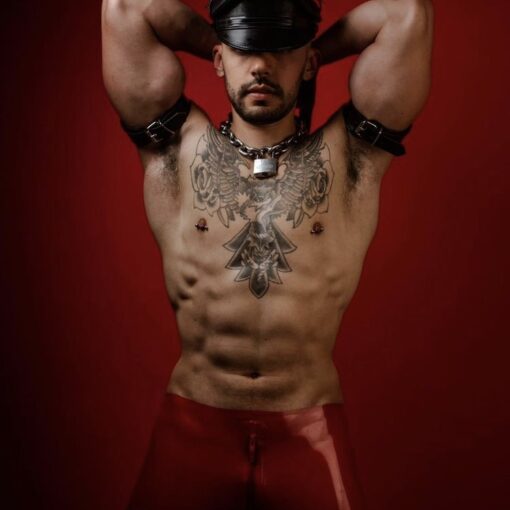